One of the corresponding notaries of the firm was to deal with the estate of a deceased of Polish Jewish origin whose only two cousins were known.

Research began in France where we interviewed known neighbours and family members, but with no results. The last name being rare, we searched if it was carried on the national territory, but this was not the case. According to known cousins, the entire family had been decimated in concentration camp during World War II. Verbal testimony is valuable, but in this case, it was difficult to stick to it. We knew that other family members had existed, so we had to “dig a little deeper”.

The family had long drawn its resources from the fabric trade between Russia and England and perhaps there was still a trace of this activity among our neighbours across the Channel.

Preliminary research on the internet revealed the existence of a family nucleus bearing the same name as the deceased and established in London in the first half of the 20th century. So we went to London to look at the documents on which this family appeared, which allowed us to find dates of birth. Of course, all the individuals were from Poland and Ukraine. So how do we know? We had to find an act on the spot, it was our only chance. Unfortunately, since no will had been registered and the commercial registers giving nothing, it was necessary to go through the annual registers of civil status, without knowing if it would give anything. Fortunately, if you will allow me the expression, the father’s death certificate had been drawn up in England 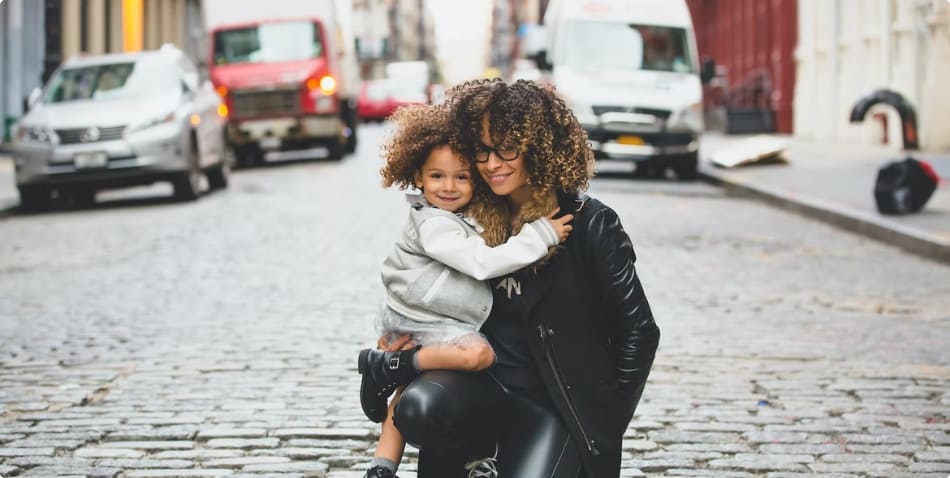 The day after this discovery we obtained the copy of the act and were able to see that it was the same family as the one of the French deceased. He was neither more nor less than an uncle of the deceased, established in England. This uncle had two children, only one of whom had survived, but had moved to the United States. Indeed, we found his trace on California where unfortunately he had died a few years before. The trail seemed interrupted again, but the consultation of the death certificate mentioned the existence of a son domiciled in the same state. It is true that the Internet and the various online sources made the work easier. We were indeed able to find a professional address of the son and managed, through this, to contact him. During our telephone interview, he confirmed to us the information gleaned from the elements consulted and confessed his surprise to see that other members of his family existed. In any case, there was an additional heir and that called everything into question. We had to go further. But then, further on, it meant Poland and Ukraine…

Here again, preliminary searches were carried out on the Internet, thanks to files put online by various associations. Thanks to this, we were able to establish the existence of other uncles and aunts of the deceased, but without being able to go beyond it.

So there was only one way to solve the problem: go there.

So we went to the family’s hometown near Poznan, where the research could be done both at the town hall and in the archives. In fact, we received an absolutely incredible reception from some of the staff members who went beyond the orders of the hierarchy to allow us to consult and copy the documents.

The family was more numerous than we suspected and we could not take advantage of information from the civil status documents and the documents made available to us. The Jewish identity of the wanted people directed us to the synagogue where we were told the name of a foundation in Warsaw. After leaving the translator in Poznan we took the train back to the premises of this foundation in Warsaw. 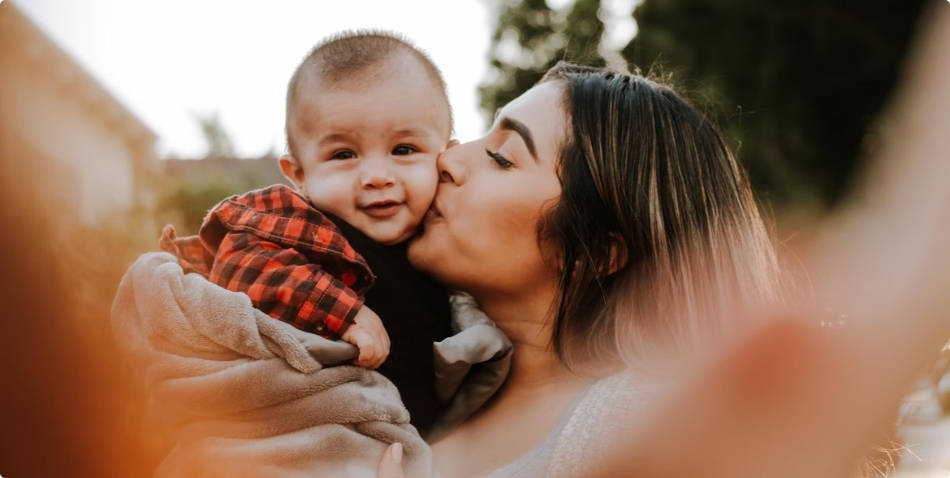 As a member of the union "Genealogiste De France", the national organization representing professionals of genealogy, SYGENE was present at...

The SYGENE will be present at the 118th French Notary Congress between 12th-14th October 2022.

As a member of the union "Genealogiste De France", the national organization representing professionals of genealogy, SYGENE was present at...

The siblings are growing…